We are pleased to report that Jac’s medical condition has significantly improved and he was released from hospital on Monday morning after undergoing a series of tests and treatments for a suspected appendicitis. At the time of writing there hasn’t been a conclusive diagnosis but we would confirm that Jac also undertook a COVID test on Sunday which was returned as negative.

He is now recovering at home and has said,  ‘Whilst I’m obviously devastated that I was unable to race, the decision of the Croft medical staff was the right one and I would like to say a huge thanks to all involved for their friendly help and professionalism on the day’.

At this time, he has also asked us to pass on his sincere thanks to all of the well-wishers who have been in touch since his race day disappointment. 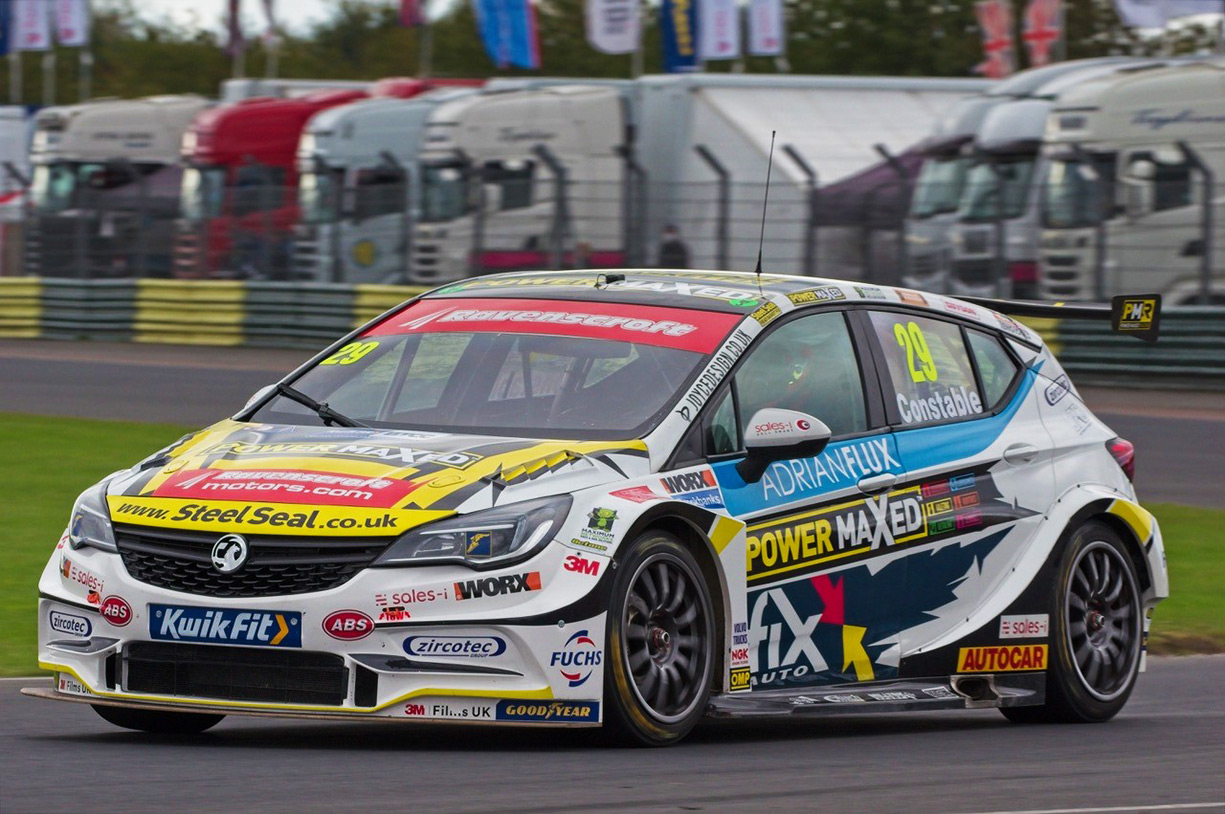